Are you among those who wonder about the source of the name "Hogeye Navvy"?  Here's some basic info.

A 'navvy' is a workman - a laborer- who works outside in sun, wind, and all weather.  At least that's what the name came to mean, so that sailors, railroaders, and other laborers were referred to as navvies.  The name originated, so we've been told, from the men working for the Inland Navigation Company in Great Britain who dug the original canals throughout the British Isles.  'Navigation' company workers came to be called 'navvies' and eventually the name carried over to all outdoor laborers.

The definition of a 'hogeye' is still in dispute, at least between Garry and Mac!  Garry still swears by his grandfather's definition that sailors were called 'hogeyes' because they squinted in the sun (like pigs, and like Popeye!).  That his grandfather was from West-by-God-Virginia is enough for Garry to believe this is the final word.  Mac thinks there are too many other references to 'hogeye' among sea shanties and in other places for that to be the origin of the word.  For example, the man who walked along a canal towpath and drove the mule towing a boat was called the 'hoggee' (hence, perhaps, the road down in southern Ohio right near the river that is called "Hogeye Road").  That fellow likely was not squinting in the sun.  Besides which, as Mac says, any pig she's ever known (and one used to live in her house!) did not have squinty eyes.  Beady eyes, maybe, but not squinty ones.

A fellow from California who was at one of our performances asked Mac if we knew the origin of the word, then said that in the Gold Rush days in California there was a kind of big barge that worked up and down the coast, and a bit on the inland rivers, that had big D rings on each side for towing.  The rings were called 'hogeyes' and the men who worked on the barges were referred to as 'hogeye sailors' or 'hogeye men' or just 'hogeyes'.  This was not a complimentary term, since these men were ridiculed as ones who were too cowardly to work on ships that sailed the high seas, but stuck close to shore.  Whether 'tis true, we'll never really know.  However, it is true that the first line of our "namesake" song, Hogeye Man, says, "Oh the hogeye sailors roll and go when they come down from San Francisco" and that sure sounds right to Mac.

Here's an addition (Nov. 2013) to the above info.  Lately a couple more folks have verified the river barges were called hogeyes, so we may be safe with that definition!

So, there it is, though there may be more to come as we continue to try to track down the origins of our name! 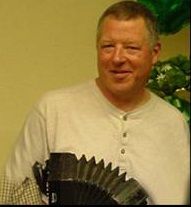 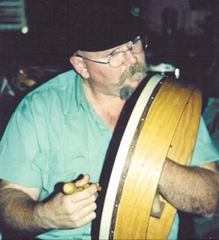 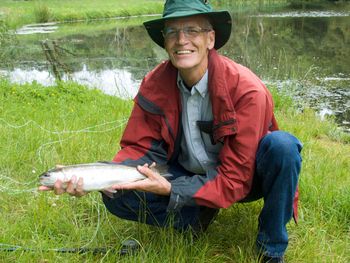 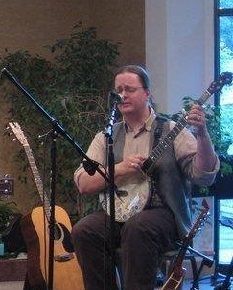 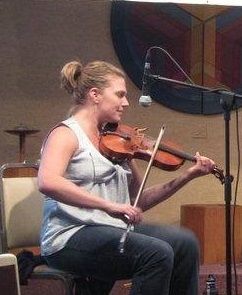 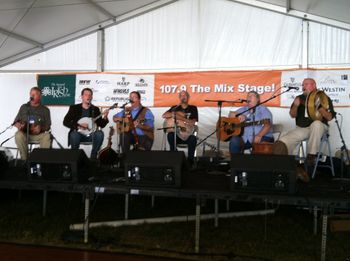 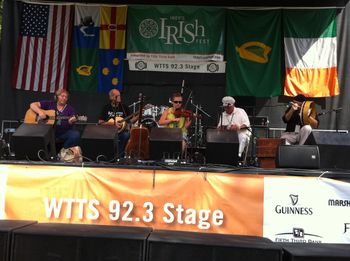 The band at 2011 RiverRoots Music and Folk Art Festival, Madison, IN 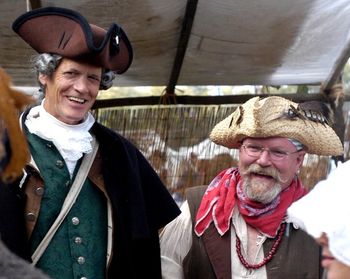 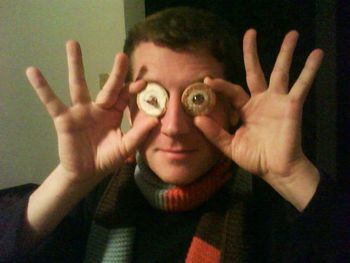 Talk Like A Pirate Day at the Children's Museum 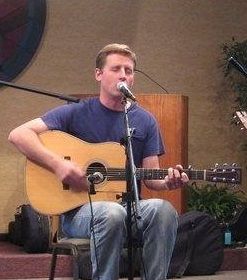 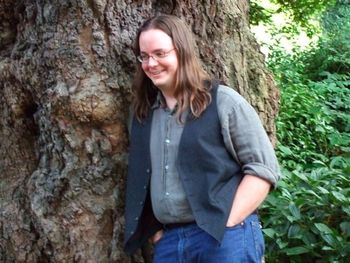 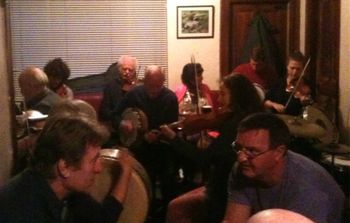 Deb and Johnandrew at the Delaney's Pub session, on our 2nd Ireland Tour - 2011 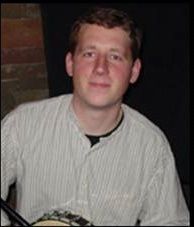